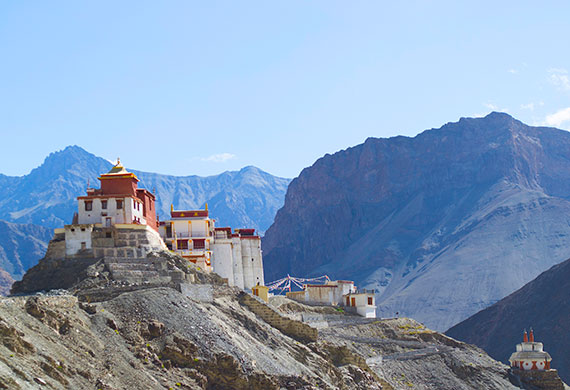 The famous 15th-century palace is a 10-minute drive from the hotel. It houses a famous self-originated statue of Avalokiteshvara, from Kamrup, Guru Padma Sambava & many ancient invaluable holy objects, murals, statues, frescos & texts.

A spectacular spiritual painting of Tibetan style is a masterpiece in whole Ladakh. These collections attract tourists and devotees from all over the world irrespective of caste, colour, or creed. 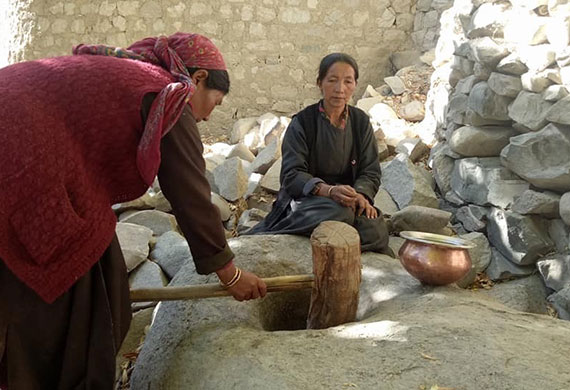 Walk around the village and beyond to greet people, interact and take in the serene atmosphere and lifestyle of people on the roof of the world. 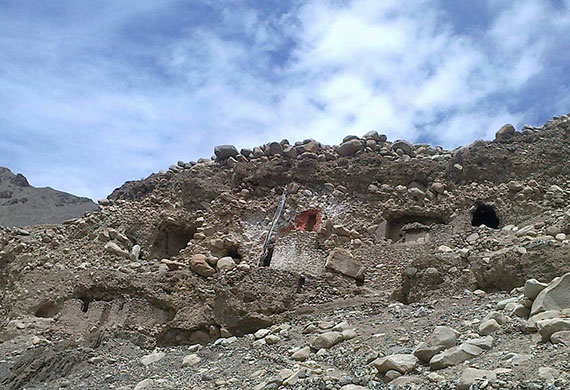 The village is dotted with ancient meditation cave in the crevices and corners of the mountains. These caves have been used for centuries by the austere yogis and hermits to introspect and to reach inside. Peek inside these caves to feel what it must have been for the yogis engaging in such meditation for years. 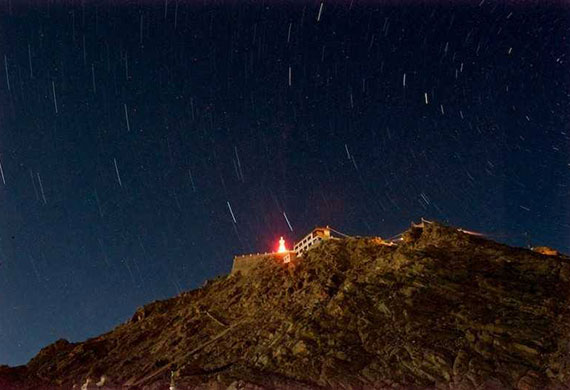 Stargaze on the rooftop of the world

Situated at this height, Ladakh offers one of the best spots in the world to stargaze. The clean environment ensures that there is no pollution blocking the perfect view of the azure sky in the day and stark stars in the night. As a testimony, the Indian Astronomical Observatory of Indian Institute of Astrophysics -IIA is situated at an altitude of 4500 m. above main sea level on the top of Mt. Saraswati in the vast plain of the Changthang Hanle in Ladakh. According to IIA, “the cloudless skies and low atmospheric water vapour make it one of the best sites in the world for optical, infrared, sub-millimetre, and millimetre wavelengths.” 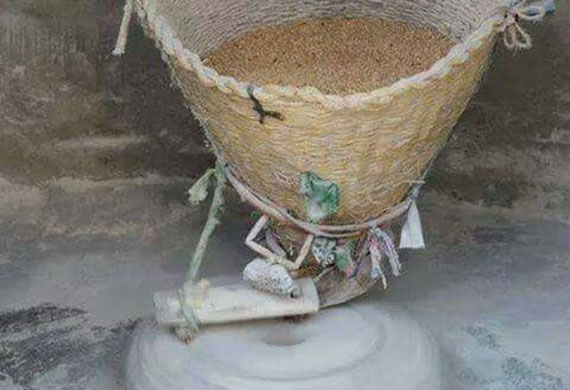 Rantak or water mill is famous across Ladakh, used for grinding barley, wheat, pea and others.  Ground barley becomes Tsampa, the traditional food of Tibet and a staple diet of the Ladakhis. In Tigmosgang, the community rantak is housed in a small mud house built several meters above the river. The mill is operated by the force of the running water. Barley grain flows from Tsepo, the traditional Ladakhi basket made of straw, hung from the ceiling and are crushed by the stone mill powered by the force of the river. In winter, the rantak cannot be used with the frozen river. 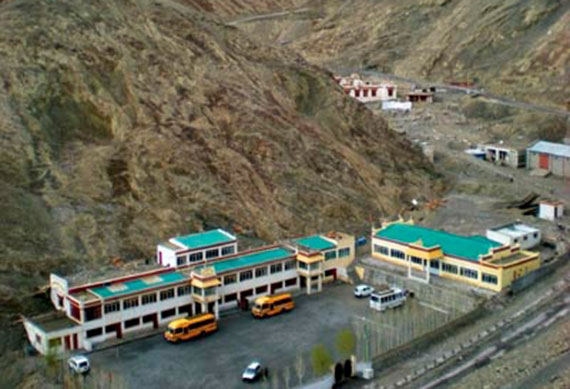 The Lotsava Charitable Foundation was founded in 1999. The foundation helped improve the existing school of the village. It supported the locals of Tingmosgang to educate its children in an educationally, socially and culturally holistic way. 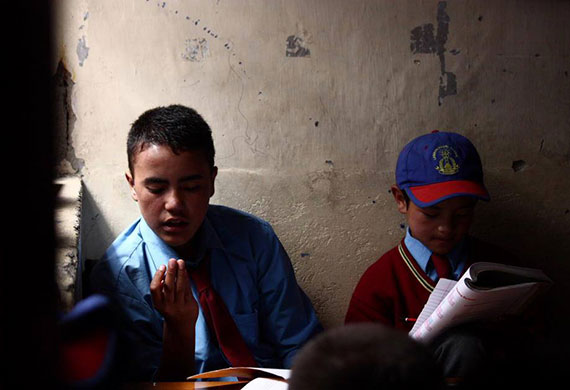 This is a co-ed English medium school was established in 1999 with 29 students at the request of the parents in the village. The founder, Ven. Bhikkhu Sanghesana, the president of Mahabodhi International Meditation Center is a native of the village and knows that children in the adjoining villages flock to a substandard government school in Tingmosgang for education. It has since been upgraded to 8th standard and has about 150 students. It educates children from villages of Ang, Nurla, Wanlaks, Tia, Latsey and Tserey. 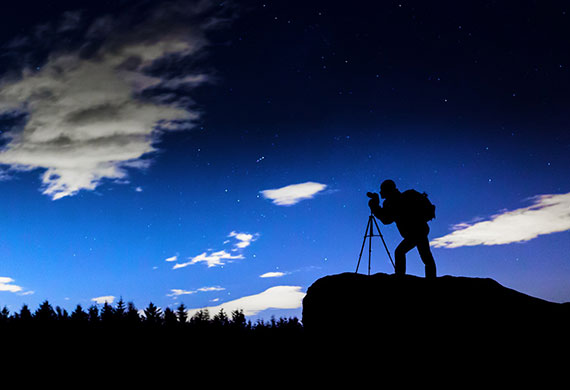 Set out on a photo session to capture the scenery around. Use the unique landscape and your own imagination to compose and frame beautiful photos of the region. Climb to the palace and watch the three valleys fork out like a lotus flower. The village is also an ideal spot for capturing time-lapse and star trails.

This is a heritage village with multiple passages through it to explore.