Temisgam village, popularly known as Tingmosgang is set amidst the breath-taking Himalayan valley of Sham along the northern bank of the mighty Indus river, in the lower Ladakh on the popular Liker-Khaltse route, 90 km west of Leh. It falls under the Khalsi administrative division of Ladakh district.

The village is etched in the annals of Ladakh as the summer capital of Ladakh in the 15th century.

The historic treaty called “Tingmosgang Treaty “was signed in this village between the king of Ladakh and the emissary of Tibet in the 16th century that settled the boundaries between the two countries as it stands today. The village is guarded by the Tingmosgang castle fort situated on a hillock, a 10-minutes climb from Namra. 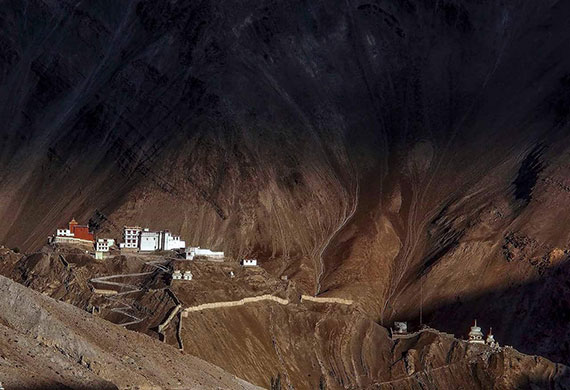 The great Chamba (RED) monastery, Tsuglakhang marpo, next to the palace was built in the 14th century. It houses a magnificent Maitreya Budhha, three storey high, and three statues of copper-gold (Tse-la-num-sum) brought from Tibet.

Not only that, a magnificent great Enlightenment Stupa, 100-feet high and a Shakyamuni Buddha lies on the ground floor of the temple. The spectacular spiritual painting of Tibetan style is a masterpiece in whole Ladakh. These collections attract tourists and devotees from all over the world irrespective of race, colour, or creed. 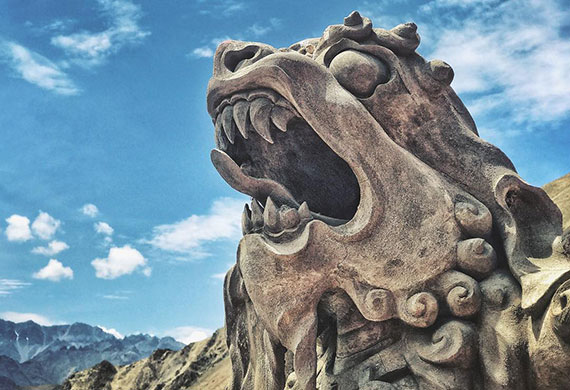 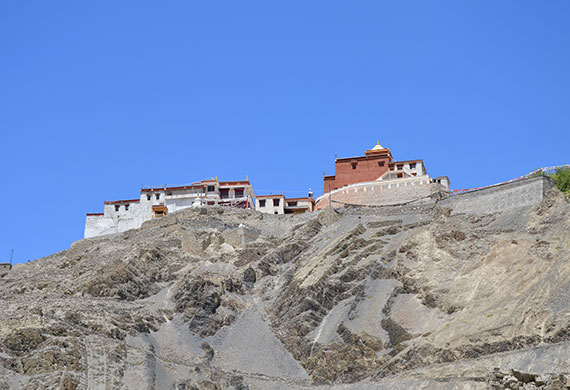 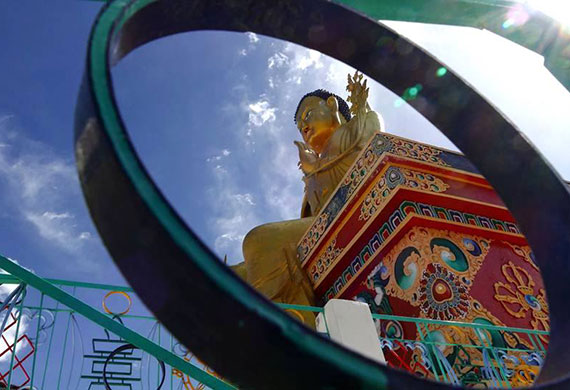 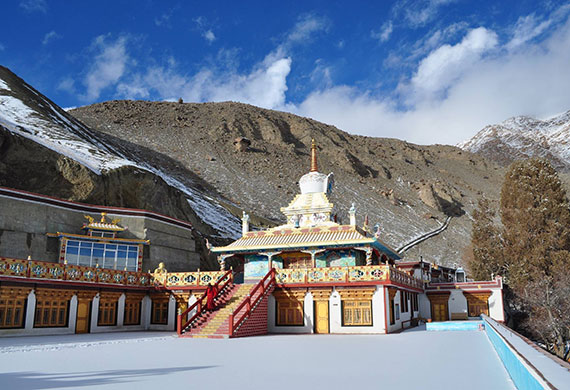 Our guest can further explore this quaint village studded with its Ladakhi-styled farmhouses and stupas. Namra village hotel also arranges for groups to visit families of Tingmosgang & enjoy their hospitality over hot Ladakhi tea or chai. The village is surrounded by other beautiful villages, ancient monasteries and valleys.

Some of the popular sightseeing places in the vicinity include Tserkamo monastery 4 km, Dongdum heritage village in Tia, a heritage site with multiple passages to explorer, local Nunnery and Lotsava & Mahabodhi schools for underprivileged local children. You could choose to spend your day in these unique places.

Hiking routes are also found between Tingmosgang & Hemis Shukpachan village, all below 3500 m.  It is a unique trek route which is convenient for all types of tourists, best for the beginners, youth as well as for the elderly tourist. The route is dotted with naturally colourful rocks, meditation caves & wild animals. 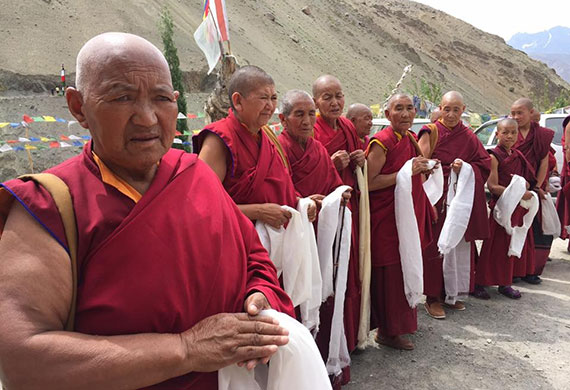